Sad news for Xbox lovers, they might have wait until next year to wrap their hands around Microsoft’s Xbox One X. But this Xbox is not the only thing which will be delayed, apparently, Microsoft also planned on launching the much-awaited Crackdown 3, with its Xbox this winter, but looks like people will have wait for the two till next spring.

Microsoft’s Xbox One X is 4K capable console, which comes with turbo charging, and some amazing new features. However, this is not the first time Crackdown 3’s release has been delayed. Initially, the game was first announced to release in 2014 at E3 three years ago.

Microsoft seemed to understand people’s craze for the game, that’s why he apologized and also discussed why they decided on changing the release date. Shannon Loftis Microsoft’s Studio Publishing Manager shared that the company wants to deliver the right game, with a great gaming console interface. Nintendo Switch is the biggest gaming console in the world right now, which is going to be the biggest competition for Microsoft’s new Xbox. 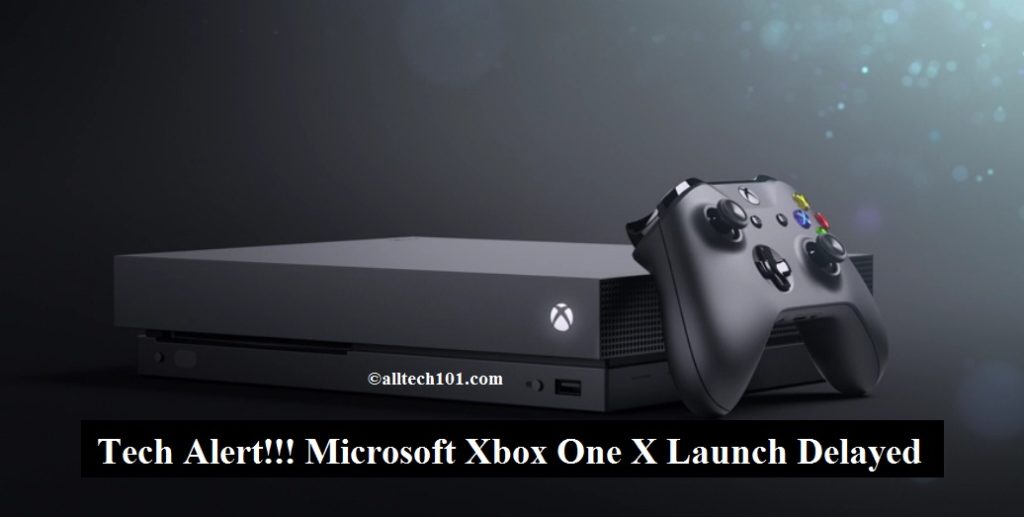 Crackdown in itself is amongst the most popular game in the world. People still like to indulge in a friendly round of original crackdown to get a taste of addictive mechanics, where the players need to explore the virtual world and collect hundreds of orbs. Crackdown 2 also comprised of a similar thing, but it had a new twist with an addition of zombies. However, this delay in release will also help the Microsoft in aligning more games in its lineup, which will automatically help in raising total sales. Some of these games include Cuphead, Super Lucky’s Tale Forza Motorsport 7 and PlayerUnknown’s Battlegrounds. It looks like Microsoft is planning on giving its fans an unexpected surprise.