One of the biggest selling points for Nvidia’s GPU was its global shipment facilities, which were not provided by majority of companies at the time. Nvidia has launched its latest GPU, only a month after its cheaper alternative Pascal, which is already dominating the market. Following this, Microsoft is also ready to launch its Scorpio, after Xbox One launch. These two companies reflect the boom that gaming industry is going through. With its wide spread popularity and demand amongst all age groups.

Nvidia unveiled Titan Xp on Thursday, which is a 12 teraflops performance capacity GPU. It consists of GP102 chip with a 1080 Ti and Titan X and XP which can use 30 micro chip streaming multiprocessors. Titan XP graphic card will cost you $1200, however it is worth the price, as it provides high quality gaming experience.

PC gaming market has grown 23% over the last year, making sales of $30.3 billion. With increased sales of 4K resolution games like Gears of War 4 and Resident Evil, it is evident that PC games are increasingly attracting more customers. 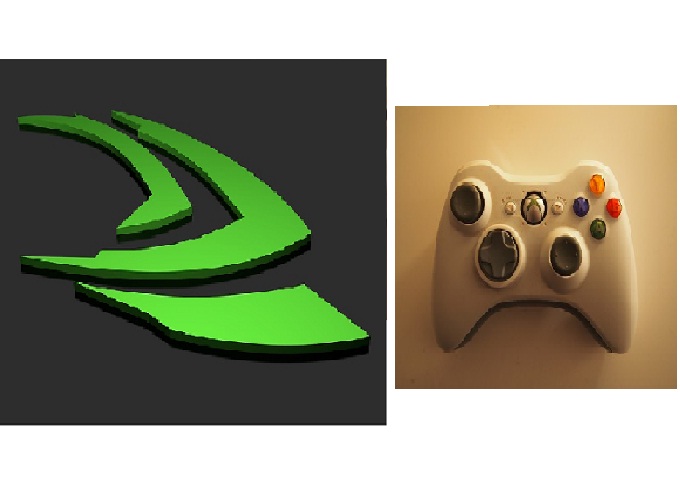 Microsoft and Sony are also working to break from the traditional ways of console gaming, launching their own PlayStation and gaming devices. Microsoft is currently working on Xbox One upgrade, which will be available by the end of this year.