Overwatch Summer Games Are Back with a Bang

Looks like Overwatch is back with full throttle with its Summer Games this year, trying to make amends for its last year failure. Blizzard announced this existing news of Overwatch’s return with its Summer Games. It’s a bit odd scenario, where unlike other Game designers, who prefer launching holiday based games like for Christmas, New Year or Halloween, these Summer Games were launched by the company last year, running quite parallel to the real Olympic games. Blizzard has been launching an annual almost every year now. These Summer Games will reportedly start from 8th August.


Summer Games was initially Overwatch’s first ever real theme event which was launched last year. It received a lot of backlash because of a technical error in the games. But this year it looks like the company is prepared to face every challenge, and will make sure to make it a big hit this year. Last year users were given no options to buy credits.


To rectify this, this year Blizzard will allow players to buy last year’s products from the Summer Games at a lower price and will probably be selling its latest additions in the game store at an expensive value. Here is just a small list of these products and their prices. 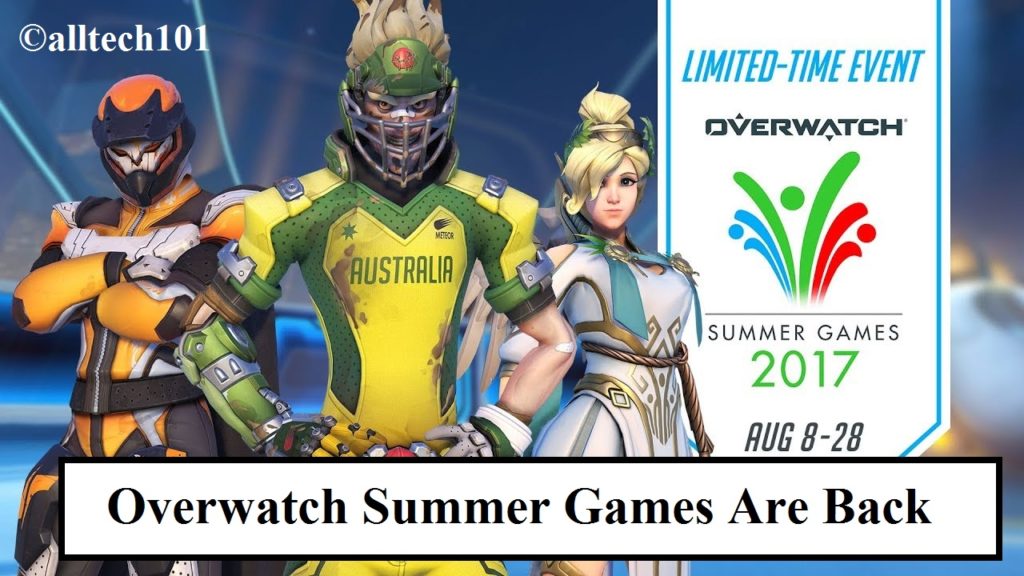 « ‘Free’ JioPhone To Launch Next Month: Here Is How To Pre-Book It
Things You Should Know about ‘Sarahah’ App »