A New Instagram Bug Is Making Your Accounts Appear As Deleted

Instagram seems to have created a new bug with its recent update. Several users have reported over the past 24 hours that they are unable to open or log into their accounts. Some user’s accounts were even deleted or appeared to be deleted due to this bug.

However, Instagramers took to Twitter and demanded an answer from the social media brand as to why there account were being shut down. Reports of this issue surfaced through Facebook and Reddit as well, this started off a debate on Instagram and its data security.

Instagram later acknowledged this during an interview with The Verge, saying that they are well aware of the problem and are working on the issue; it will hopefully resolve it as soon as possible. 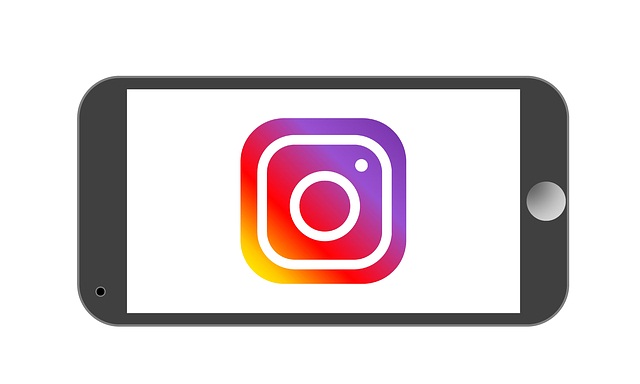 Affected account holders were witnessing a ‘Sorry, this page isn’t available’, whenever they tried to log in to their accounts. Reports also claim that this is definitely not a worrisome situation as none of these bugged accounts seem to have any similarity to make them appear as a target. You can maybe read a book or spend more time with friends and family offline, till Instagram solves this problem.