Samsung Galaxy Tab S3, is the brand new Android Tablet, which might be a promising model in the world of tablets. When using Android apps on tablets, they appear much like a stretched out version of mobile applications.

However, one cannot ignore the technological advancements of these applications, but it still remains a major problem, which makes us wonder why the developers and Google haven’t created separate apps for tablets. Considering all the frustrated tablet users review on the internet, we can surely guarantee that a separate tablet app store and settings tab has been demanded by Google, quite a few times now.

Let us ignore the fact that Android still doesn’t offer the tablet app option that is available when using iOS. Even then, Samsung Tab S3 will allow you to run everything, including ‘Trello’ and ‘Slack’, to relatively more extensive apps like Adobe Draw on your tablets. It however lags when using multiple apps. Multitasking thus remains a major problem. 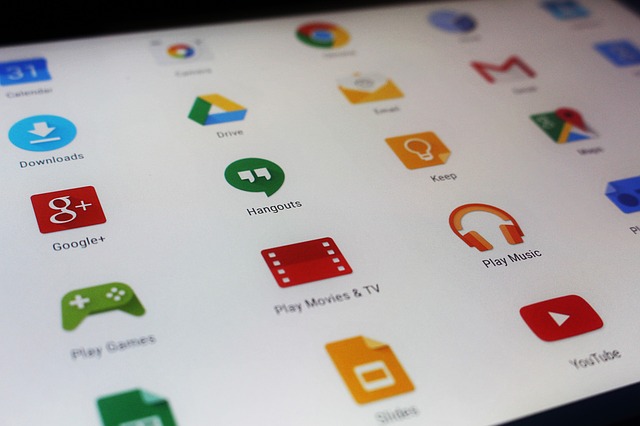 You won’t be able to get notifications for other apps until and unless you tap on them, it is then the messages will get pulled in. We can however hope that this turns out as the breakthrough year for Android tablet apps, which can deliver ultimate customer satisfaction.

« Get Ready To Have Fun With Android O Customizations
Apple’s Acquisition of Workflow to Change the Way iPad And iPhone Work. »