Apple recently signed a two year contract with its biggest rival; Samsung. The contract is worth $92 million, for OLED panels. Apple aims to ramp up its iPhone 8’s capacity which is expected to release this year.

Apple ordered 70 million units from Samsung last week, which is the sole supplier of OLED screens. According to Chosun Biz, Korean ET News, Apple is likely to increase its OLED supply, in order to cater to the high demand for Apple in the market by the end of this year.

Rumor has it that iPhone will add OLED in its 7S and 7S Plus, which will come in LCD panels. It is also speculated that the company might launch a glass body model of 5.2 inch for its 10th anniversary, which is said to be set at a premium price, with a wireless charging technology. 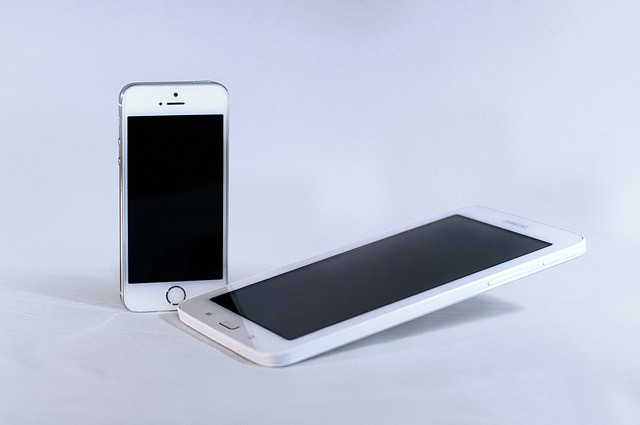 A Taiwan investment consulting, Yuanta Securities is said to ship these iPhones sets to Apple, which are estimated to manufacture 100 million units by 2017. Out of these, 55 million will launch with OLED panels. Samsung has transformed LCD into OLED industry, which has increased Apple’s demand. The South Korean company is said to have invested more than 10 trillion in OLED production this year.

Apple and Samsung Collaborate, Apple to get OLED panels for iPhones from Samsung