Apple iPad has suffered another blow, this time by getting defeated by Microsoft. Microsoft’s Surface Tablet gained a score of 855, out of 1000 JD, in a recent customer satisfaction study, leaving Apple iPad behind with a gap of just 6 points, with 849. Samsung ranked below Apple with 847.

According to reports by JD power, Microsoft Surface is pre loaded with applications which makes it a preferred choice. It supports better and greater accessories and provides a better internet connectivity.

However, with the development in both companies, their interface and hardware battle has intensified. Microsoft has an alternative for almost every Apple product, be it Surface Pro Tablet against Apple iPad or Surface Book against Apple’s Mac. While Apple generates better revenues, Microsoft provides better hardware and interface services. 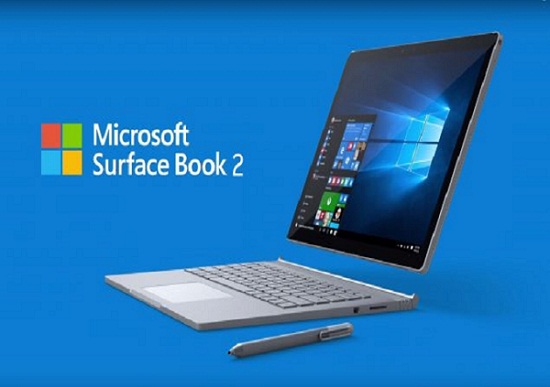 Apple iPad sales have been seeing a decrease in the past couple of years. According to JD Power survey, Microsoft has defeated Apple iPad sales with its Surface Tablet. In a survey, back in the end of 2016, it was revealed that Microsoft is used by younger customers, aspirants and adapters, compared to any other brand. Apple has recently announced an iPad $329, which is the cheapest model ever offered by the company, which might attract a few new customers.

« Apple Is Back With Its High End Desktop
What’s Stopping Users From Switching To Galaxy S8? »