It is being reported that Apple might be developing artificial intelligence chips for its iPhones, which might have been named as ‘Apple Neural Engine’. These chips will require speech recognition, sophisticated algorithms relating to facial expressions and augmented reality tasks, like computer vision. This chip might help in improving the overall security of the device while also increasing its battery life.

According to reports published by Bloomberg, Apple has already been testing the chip with the prototypes of iPhone. It will be interesting to see how this tech giant will insert the chip in its system.

Apple is tight lipped about these speculations, and hasn’t really confirmed or denied any such claims. How if we look at Tim Cook’s interviews, he does give a couple of hints every now and then which direct our heads towards AI and augmented reality. 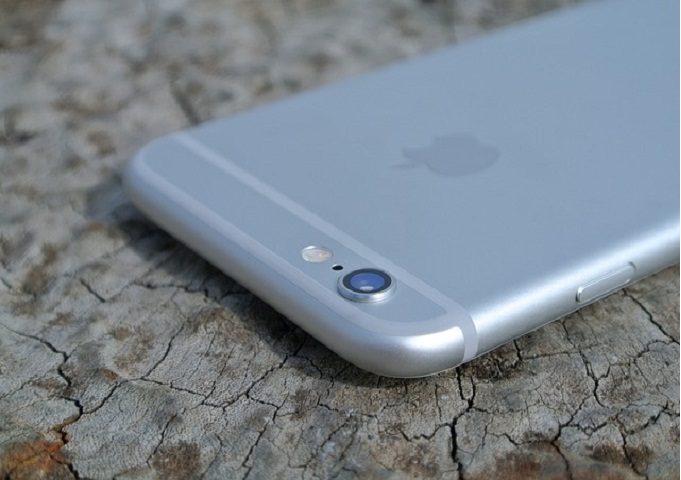 Although Apple hasn’t really made any claims, we just hope that this technology is soon introduced into the market, maybe with its iPhone 8. This year in January, Apple also shook hands with an AI research group, who works with robotics and automation in digital intelligence. Apple has also been in talks for expanding its Seattle office, where most of AI research is taking place currently. These pointers further confirm on these confirmation, however, nothing can be said until the company makes any official announcements.