Apple is Reworking on MacBook Pro 2013.

Phil Schiller, Senior Vice President of Apple’ s worldwide marketing, while talking to a group of reporters, went on to announce that a new design of MacBook Pro, which was launched in 2013, is being worked upon.

The company has increasingly started to believe that the design of the machine was probably not the best one, and there are chances of the new machine having an external display. However, none of this is supposed to happen anytime soon. MacBook Pro will continue to be available with the current design, and there is a possibility of the updated iMacs coming out by the end of this year.

The makers of MacBook Pro believe it is a kind of machine that is used by diverse users, it is thus important for the machine to have the kind of features that make it appropriate for all those users. And currently, few of the Apple applications are used by Pro users. 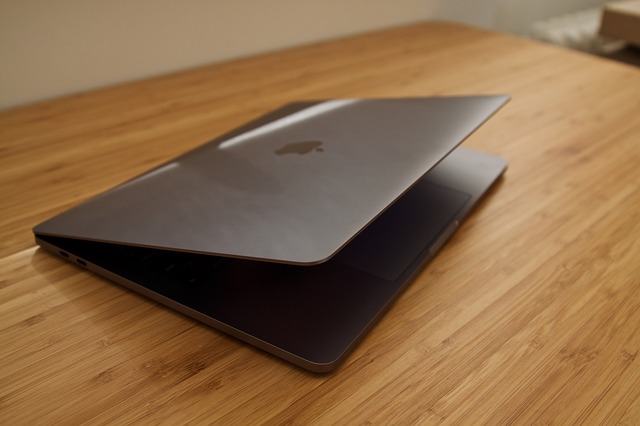 Apart from bringing minor modifications in MacBook Pro, the main change that will be brought about, will include the changes in display. There are talks of a modular display being introduced in both, MacBook, and MacBook Pro.