Recently Apple issued a green bond of $1 Billion to help generate funds for Renewable Energy Generation, as an initiative towards a cleaner and more sustainable environment.

Bloomberg, reported that Apple plans on financing energy efficiency and other energy resources, with an advance goal to achieve a strong supply chain. This will promote the usage of recycled material and renewable resources in the company.

And by using the debt market, Apple will also be able fund all its sustainability initiatives directly without tapping into the company’s offshore cash reserves. In this way Apple will be saving 35 percent of corporate tax that they had to pay the US government. Recently Donald Trump proposed a onetime Taxation holiday, where big companies like Apple can directly repatriate foreign cash on a reduced tax rate between 10 – 15%. However these tax laws haven’t been reformed yet in the country. 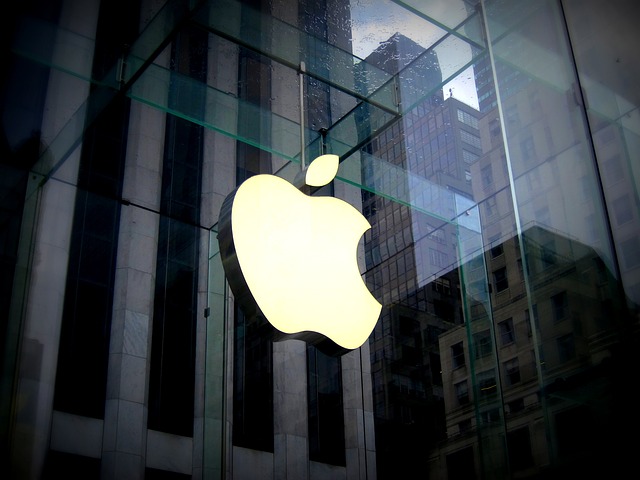 Apple offered this bond, just weeks after US president’s withdrawal from Paris climate accord, which was signed amongst 140 countries, vowing against the greenhouse gas emissions to control climate. It’s good that big brands like Apple are actually concerned about the planet. Even the CEO of the company Tim Cook criticized Trump’s decision.