A security firm named Check Point has discovered a Chinese malware, which has infected millions of computers across the globe. The malware is dubbed as Fireball that has crashed over 250 million computers, it was found in 20% of corporate networks. Now the whole world is questioning the internet providers about their data security. How can one feel safe about the data when this whole system can be burned using this malware.

How Fireball Can Affect Your System

According to Check Point, this malware gets into your system through your internet browsers. Then it basically performs two functions on the targeted system, one runs the code in order to launch all the unauthorized tasks; downloading more infected files and malware from the internet. And two, manipulate and hijack your web traffic to generate ad revenue for all these attacks.

How To Fight Against Fireball 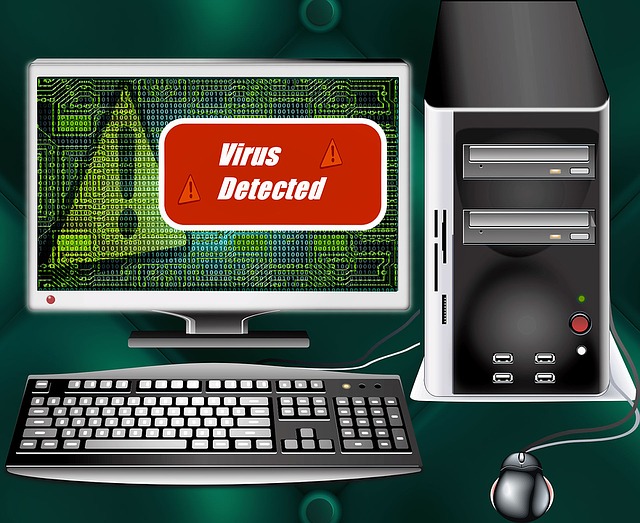 Check Point user, Maya Horowitz, highly recommends all the users to check their computers for any infections. You can also use antivirus software or Google help to get rid of this malware.

« Google Just Killed The Biggest Ad Fraud On Android Ever
Beware! These 4 Characters Can Crash Your PC Windows »