Chrome OS is testing a new launcher, that basically strives to make OS and its every bounty more compatible and accessible to touch screen device users. This launcher is currently only available in Chrome OS Canary Channel. It comes with a screen app drawer, which is accessible by swiping upwards the movable Google search bar.

Users can use this Google search bar to surf the internet, as well as to search programs and files within the device. This launcher even has a suggestion column which consist of all the suggested apps that the user can download based on his/her preference.

Users with the latest Chrome OS Canary can try this launcher by going to its Chrome Flags menu and enabling its ‘fullscreen app list setting’, of the present launcher with new launcher. Once you have enabled the new launcher, you will be able to take advantage of all these new features. However, we suggest you not to make these changes until the full update is officially out, as it might require some professional coding, depending on the model of your device. 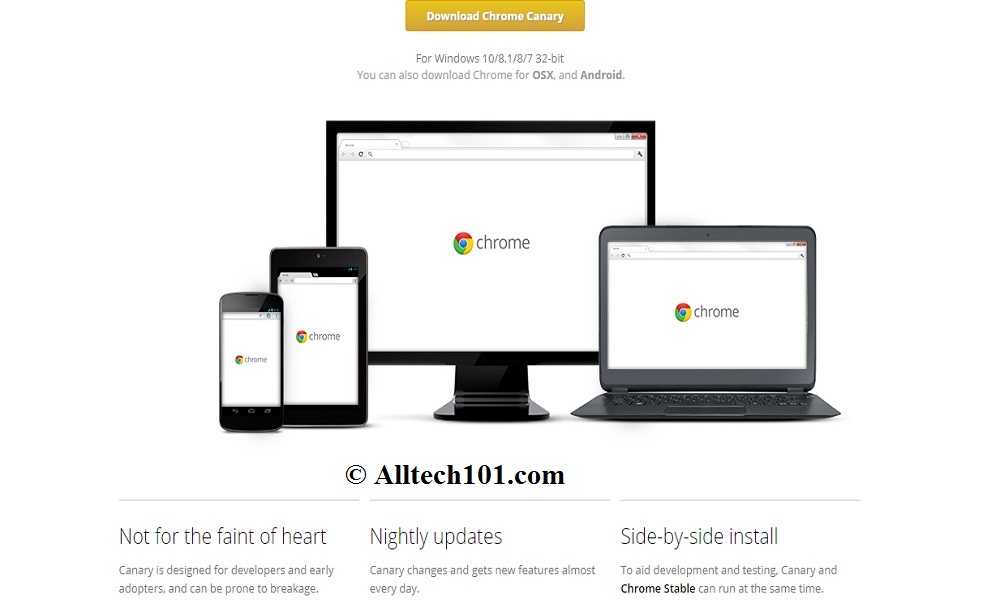 Remember that you will have to enable Canary’s Developer’s Mode first, to operate this launcher. In case of any trouble, you can try refreshing or restarting your system to use this new launcher.

Chrome testing another launcher, OS Canary to be more compatible with all touch devices