Cloud Computing Infrastructure is Being Broken Down Into Documentary Series

Matt Parker always felt like the sound of internet infrastructure has been missing from promotional videos of brands like Microsoft and Google. Parker in an interview with Hyperallergic stated that, these major brands have been holding back. He feels that they need to experiment more with the noise in their promotional ads, taking risk in the internet infrastructure.

The ‘People’s Cloud’ is a six episode art documentary, directed by Parker, along with Michael James Lewis and Sebastien Dehesdin. The documentary deals with the basic spaces contributing to cloud computing. It basically follows an audiovisual project ‘The Imitation Archive’, which was initiated by a London based artist in 2015. It talked about the oldest computers in the world at Museum of Computing, in England.

Parker attended the event in 2015, and saw it as an opportunity to pause and reflect, on how computing has transformed from its origin. He talked about all physical mechanical and geographical shifts in technology and data security. 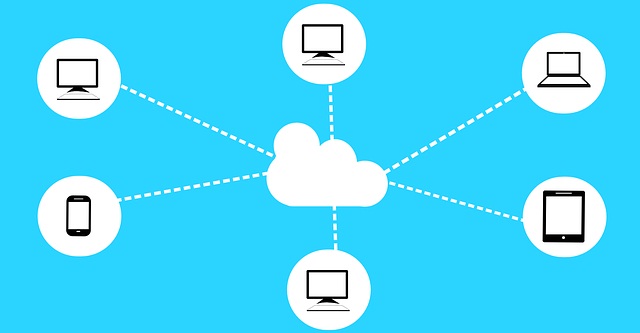 Five episodes of Parker’s show have already been released, beginning with the first episode ‘What is the Cloud vs What Existed Before?’ Which presented a comparison between then and now, and how things have transformed. You can go through the accompanying essays relating to each episode, which were uploaded on project blog after the telecast of the show. Parker explained how his creativity works, by stating that he imagines everything around him first through noise, which builds a sensitive architecture of the places he visits, giving a picture to his imagination.