Facebook has sidestepped App Store, by launching a feature on its Messenger app that allows users to play “Instant Games”, through Facebook Messenger, without downloading the main app. This was launched last year in America, in November. Instant Games were made globally available only recently, which includes almost 50 games, from 8 Ball Pool to Pac Man.

Facebook also announced in a recent F8 conference that it might be introducing two new features. Including introducing a gaming bot that allows its players to communicate, while they enter a new level or win a reward.

This Instant Game, offer turn by turn gaming system instead of the single player standard system. One such example of turn by turn is Zynga’s ‘Words With Friends’, which is designed to allow simultaneous chats, like a messaging app. Instant Games, can act like a solid conversation starter. This new Instant Game will eliminate the hassle of downloading multiple games in your devices. You can simply use a single app to serve as chatting and gaming platform. 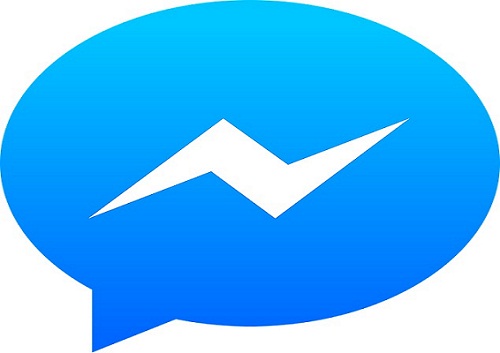 As of now, there are no in game purchases or ads, available on the messenger, so nobody is making any money out of Instant Games yet. However, entry of bigger and popular games might bring a firepower market to the platform. Messenger has over 1.2 billion users, which can help a great deal in fostering new games.