When talking about Artificial Intelligence, Facebook is rarely ever mentioned alongside Microsoft, Amazon and Apple. Facebook has seen and talked about its AI vision, so much that we can write books on its dialog system. However, unlike Siri, Alexa, and Cortana, Dialog is a complex AI which requires much more than just good speed recognition, to deliver good user experience.

And now, Facebook has developed software that will allow humans to negotiate with a machine. Recently Amazon’s Mechanical Turk was given a task to perform explicit human function using the natural negotiating language, for splitting random objects, which included two balls, three hats and five books. The game had 10 rounds.

Over a course of interactions, these machines were adapting the negotiating tone while understanding the user and its preferences. Under this hood, Facebook used a rollout technique, that let it win. AI is the future of technology which will handle all human works in the future. 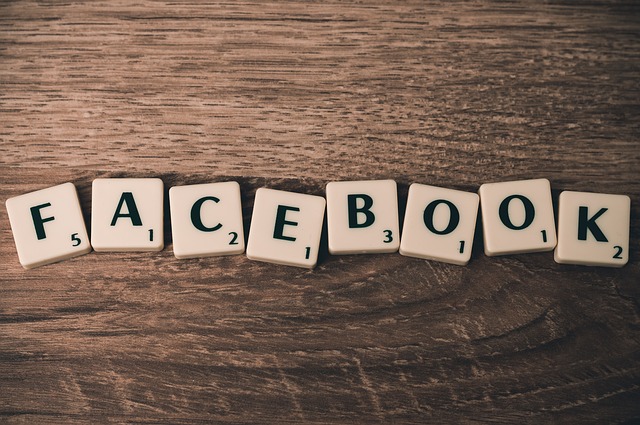 With AI being implemented successfully in the market, more companies are also working on developing robots to enable the efficient use of this technology. Facebook has opened the window of its source codes for negotiating this AI project, which can be followed by anyone.