Galaxy S8 And Galaxy S8 Plus Gets 3 New Ads.

Samsung recently launched three new promotional ads for its latest Android-powered flagships, Galaxy S8 and S8 Plus. These commercials are coinciding with Galaxy S8 lineup release, which revolved around the campaign ‘Unbox your phone’, which started on 29th March, when the phone was first unveiled. These campaigns already display the giant frames of the phone, especially the ones in New York Times Square.

All these promotional videos are titled as Astronaut, Lantern and Whale. These commercials focus on the lifestyle that can be supported by these models, rather than the handset itself. Samsung is trying to attract different types of people convincing them through these ads that how it will suit their profession or daily lifestyle. From selfie enthusiasts to social media creepers, or clubbers to adventures or artists, the company is targeting every category.

Samsung’s advertising methods can be seen as the key factors which have helped the company in becoming the leading Android OEM manufacturer and a tech giant in South Korea. Samsung is currently investing a large amount in its promotional strategies, in order to compensate for the lost goodwill because of the fiasco of Galaxy Note 7, which resulted in its discontinuation. 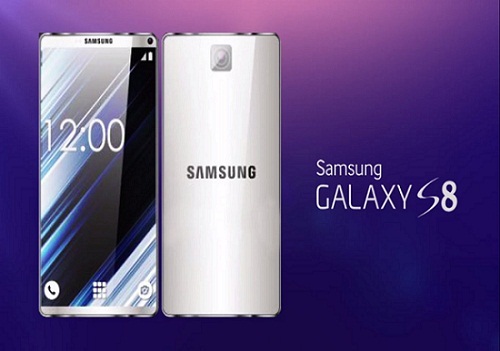 It is also believed that Samsung will take back its throne again, recovering gracefully from Galaxy 7 Note debacle, which it’s promising new flagship duos. As of now, the duo has already set records for preorders and is getting positive response from both critics and consumers.