Google aka the Play Store owner has planned on highlighting its ‘ideal’ Apps to help users choose the best apps of their desired category.

Most app stores today have an editor section that highlights all the latest and most popular titles for its users. However, it’s seems like it is not enough for Google as it plans to create an Android Excellence section, which will highlight all the apps with ‘incredible user experience’ on the Play Store.

These apps will be judged based on their practices, worldwide popularity, and whether or not they follow all Google rules. It’s a great way to ensure that users are having a good experience, while also giving opportunity to budding developers. 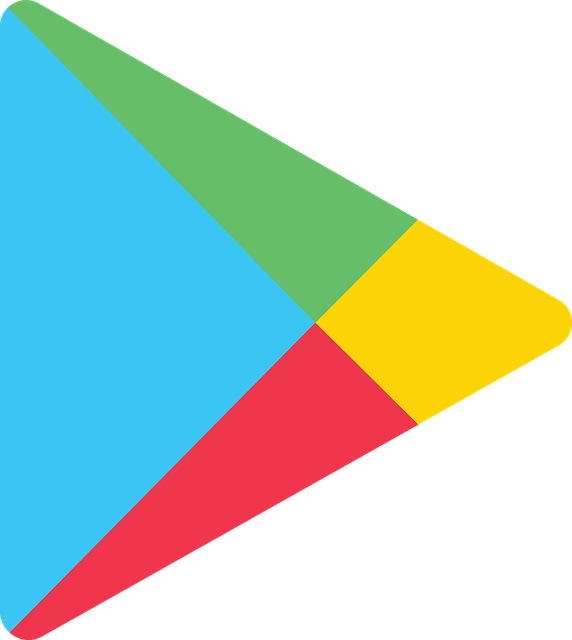 Currently this section includes a mix of some familiar names like Pocket, Evernote and Runtastic being the general favorite apps of Google. Its popular games include Star Wars, Pac-Man 256 and Hitman Go. Users can expect to have new entries every week. This section will change frequently and Google also plans on updating an Android Excellence, quarterly. This will help new users identify and select the app with the best user interface. So, if you see an App in the Android Excellence then it will probably be the best app online.