Google has added new features to its Google Maps app, which predicts traffic forecasts for specific destinations that will allow users to choose the best time to hit the road. The Google maps app was already helping users identifying the best and shortest route to any location, providing real-time traffic updates.

This new feature is only available on Android Smartphones. This feature allows Google maps app to display schematic predictions according to the past and prevailing traffic conditions. Users can also get predictions for the best time they should start their trip at, to avoid heavy traffic and enjoy a stead fast ride. These predictions are made based on data recorded from previous days,  in the Google maps app, which is analyzed and tested to create a formulaic cyclic pattern of the traffic flow of any specific place at any given time.

This is feature acts as a relief, for all users who hate getting stuck in traffic, now they can simply avoid it by tuning in to their Google Maps app. This feature is easily accessible and easy to operate, it  pops up as soon as the user enters his or her desired destination in the search menu. The app also displays additional information like estimated time, along with the distance required on the bar graph. The graph illustrates current traffic conditions under yellow light, mild to heavy traffic under green or red colors respectively. This graph can help you in predicting traffic flow for up to two hours in advance. 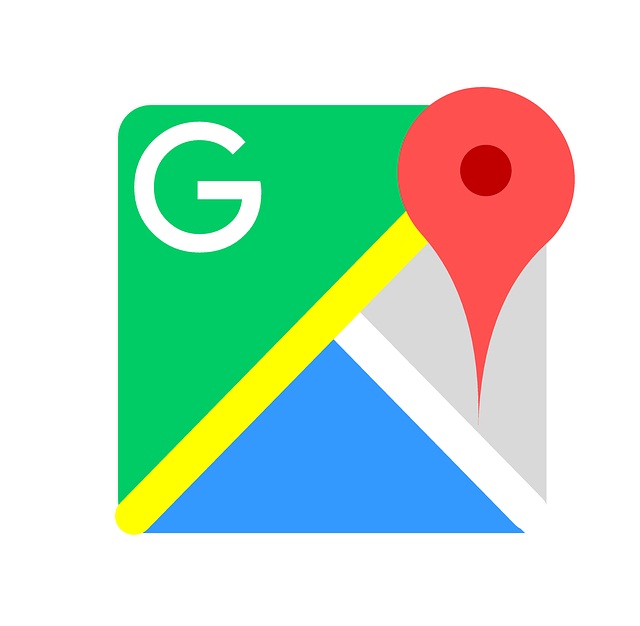 The feature is not as precise as you would like it to be and does not identify or predicts the time that one might save by leaving at a specific time. However, it is surely going to act as a significant element, while planning trips. It has already rolled out on Android devices, but iOS users have to wait for this feature to work on their device.