It looks that Google is holding multiple experimentation for its flagship products Pixel, and Pixel XL, in hope to offer the full advantages of its AMOLED display. Now the company is planning on launching these flagships with ‘Always on Display’ feature.

Recently XDA Developers shared this discovery online, claiming that Google is also working with Android O and its UI APK system. However, don’t confuse this display technology to be a battery saving feature. According to XDA this code suggests that Always on Display will be toggled on Pixel phones as a turn on and off feature that will be launched with Android O update.

You can find the coding of this feature in “tuner_pref.xml”, which means that it’s an experimental feature, which is hidden somewhere in the settings of your Pixel and Pixel XL Smartphone. This theory was pointed out and shared by Android Authority. 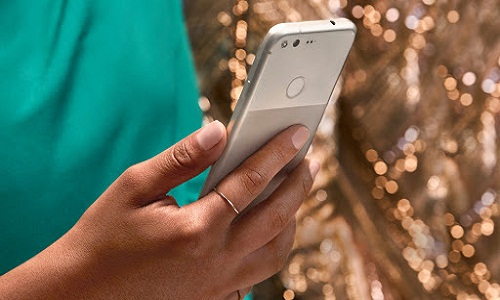 XDA Developers even tried turning this feature ‘ON’ on their Pixel phones but it looks like it only operates on Android O, so we will have to wait till its launch to know more about this feature. This is not a new feature, Samsung and LG have already launched and made this technology popular on their Smartphone’s. Motorola was the first Smartphone brand which launched this technology back in 2013 with Moto X.