After protests from UK and Europe, accusing Google of ‘Profiting from Hatred’, gained prominence, the giant had to take steps to appease the protesters. According to the protesters, it does not even shy away from placing advertisements next to videos inciting violence. On the basis of this complaint, the chief business officer from Google; Philipp Schindler, in a blog post announced that changes in Google’s advertising systems were on the way.

Brands like L’Oreal and the Government agency of Transport for London had their ads running alongside YouTube videos inciting hatred and violence. This led to multiple companies across UK pulling down their advertisements from the site, as they were posted next to content by those with Far- Right views and groups.

The changes will allow the advertisers to mark content they would not want their ads to be displayed with. Or even be around their company’s/ brand’s advertisements. This will allow them to banish this content from all of their ad campaigns, and not just those on YouTube. The system changes will thus apply across all platforms, all across the globe. 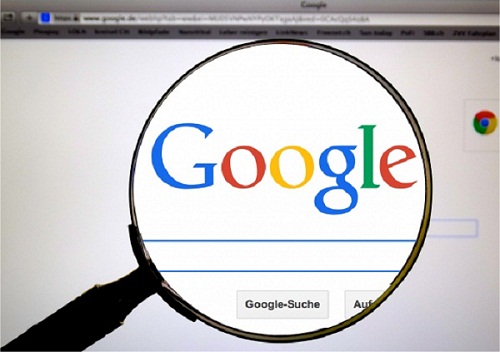 These changes will allow for expansion of the scope of what is considered offensive, by including not just violence oriented videos, but also those promoting discrimination on several grounds. The changes are expected to significantly impact Google, as advertising is one of its main revenue sources. It has earlier also faced flak for strange advertising policies, especially when the fake news became a trend across the globe.

« What is the True Date for Updating to Android 7.1.2?
Instagram Will Begin Blurring Out ‘Sensitive’ Images »