Google is all set to join hands with Smartphone Giant, HTC to improve the hardware control, as the company is rumored to have hired some HTC employees in a 1.1 billion dollar deal that would allow the license to its intellectual property. A few years ago, Google made a similar deal with Motorola and later sold it to Lenovo at one fourth of its price. HTC and Google always remained in good terms, and HTC has supplied the popular Pixel line to Google, and will now provide a set of its employees and a design team to integrate software and hardware for Google.

The Google-Motorola deal was almost a debacle, and one of the failed strategies of Google, but with HTC, this could be a completely different game. Google surely realizes the importance of hardware for artificial intelligence, operating system and ad behavior. HTC is pretty optimistic about the new deal, and is fairly expecting an economic boost in the coming years. They expect Google to continue to put innovations in the Smartphones and their famous VIVE virtual reality system.

It is still under speculation that how HTC will innovate the Google hardware design, what major changes will it bring on the table. The move however could prove lucky to Google as their focus is now drawn towards Software hardware synergy which actually has worked magnificently for Apple and its phones. HTC has a reputation in the market, if not the profitable shares, and has always delivered technologically advanced products, like Thunderbolt, HTC 10, U11, etc. 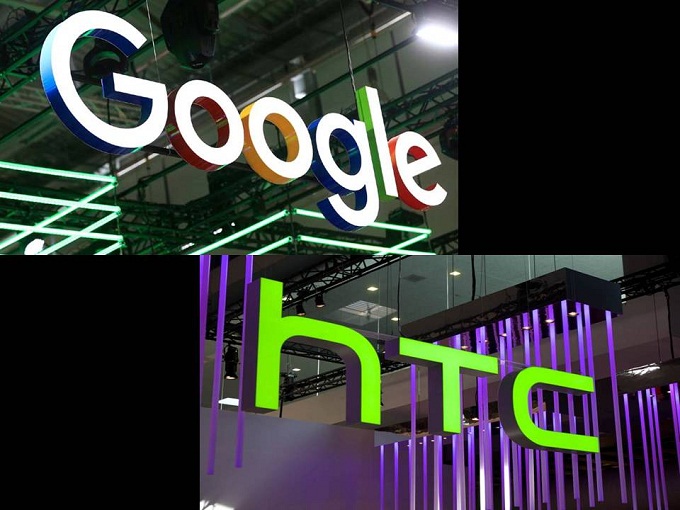 HTC-Google products, Pixel 2, Pixel 2 XL, Pixelbook are awaiting its launch on October 4th at an event in San Francisco. It is expected that these too will make waves in the market, by offering users a combination of design and performance.