Instagram plans on placing a blur screen over the explicit content that does not necessarily violate Instagram policies; but is reported or considered ‘sensitive’ by their team. The social media platform, will soon began blurring ‘sensitive’ photos and videos, which will add a blurred screen over the photo, if a person reports it, or Instagram team finds it a bit ‘sensitive’. This will allow users to see and ignore content they want to avoid.

These images can include photos posted by animal rights group, depicting animal testing conditions, animal abuse, and other violence oriented videos. This will also include artist’s nude pictures, which are posted by several photographers through the social media page. This is also being criticized, as this blur screen will definitely raise a viewer’s curiosity to see the content.

Instagram’s policy update in its community guidelines two years ago, to ban all explicit content showing nudity, sexual intercourse and female nipples close up images, initiated this new feature. As several photographers on Instagram, are known for posting such content. 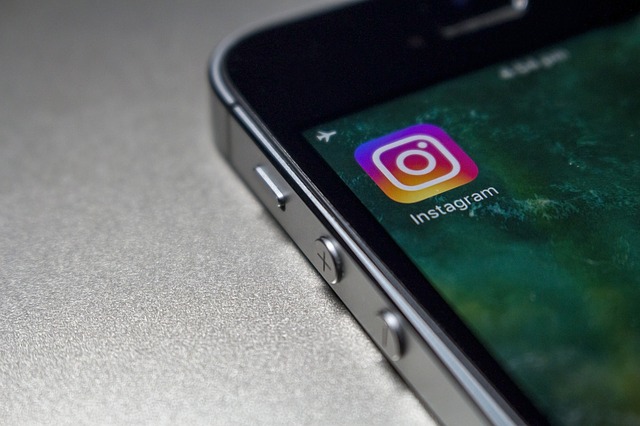 Apart from this, Instagram recently announced adding a Two-factor authentication, which will enable a new feature, where you will have to enter a security code each time you log in. This adds an extra layer of security to the accessibility of your account. You can enable the feature by tapping your profile and enabling the Two-Factor Authentication. Instagram is trying to make the platform a welcoming and secure place for everyone.

« Google To Make Changes in Advertising Policies to Prevent Ad Publishing Around Offensive Content.
Get Ready To Have Fun With Android O Customizations »