The year hasn’t finished yet, and it appears like Samsung, might already be taking over the throne from Apple as the most profitable tech brand in the world. Recently Wall Street Journal reported that according to a South Korean Chaebal, Samsung made almost $2 billion more profit than Apple, which stands at a revenue of US $10.6 billion.

This success is being dedicated completely on the popularity of Galaxy S8, which is being considered as the best hardware Smartphone. Last year even Huawei was able to overtake Samsung following its Note 7 blunder. This is definitely great news for the tech company, as it has been trying to get above Apple for a couple of years now.

Apple definitely needs to revisit and revise its sales, and all the reasons, why they are unable to generate more revenue. It obviously doesn’t want Samsung to benefit like this, but looks like customers have made their choice this year. 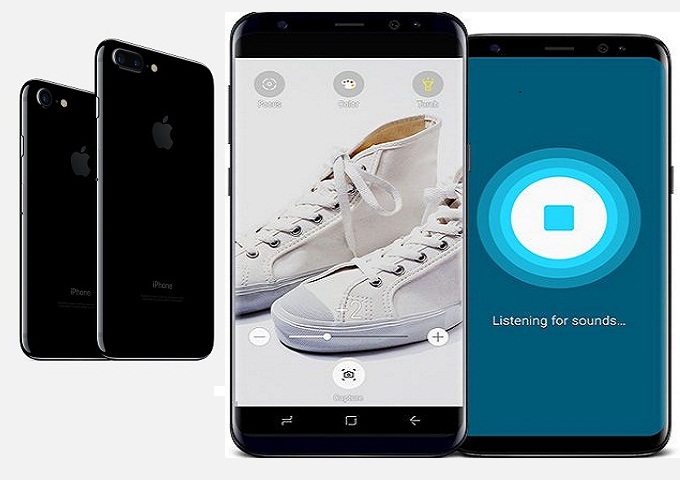 Maybe iPhone 8 will be able to change something, only if it’s released this year. Apple is currently running after LG’s OLED Panel, but it doesn’t seem like LG is interested in this collaboration.

Apple might be loosing out on its customer base o Samsung, Samsung S8 is best hardware phone