Google is all set to unveil exciting products in its latest event going to be held on 4th of October. Nowadays, Leaks are slowly becoming synonymous to product launches, Pixel 2 devices have been already leaked and also Google Home Mini which will come in two color options, Chalk, and Charcoal. Now it’s being speculated that Google is going to prep a new Chromebook in the event. There have been numerous leaks in the past month hinting the upcoming Pixelbook.

Now called Pixelbook, the Chromebook is expected to feature ChromeOS and probably not Windows. As per the leaks, there should be at least three different variants of Pixelbook that would be released. It’s speculated that the new variants would be empowered by Intel Core i5  series processor and should sport 256 GB of Storage. It is also predicted that the screen inch display would be 12.3 however there are no reports on the resolution.

Google is keeping up the mystery around its new product, ‘Google Clips’ which is expected to be unveiled at the event. It is probably a computer accessory but there are no official details about the product. It’s possible that Pixelbook might come in 128 GB, 256GB and 512 GB variants with pricing ranging from $1199 to $1749 which is almost touching the Macbook’s price line. 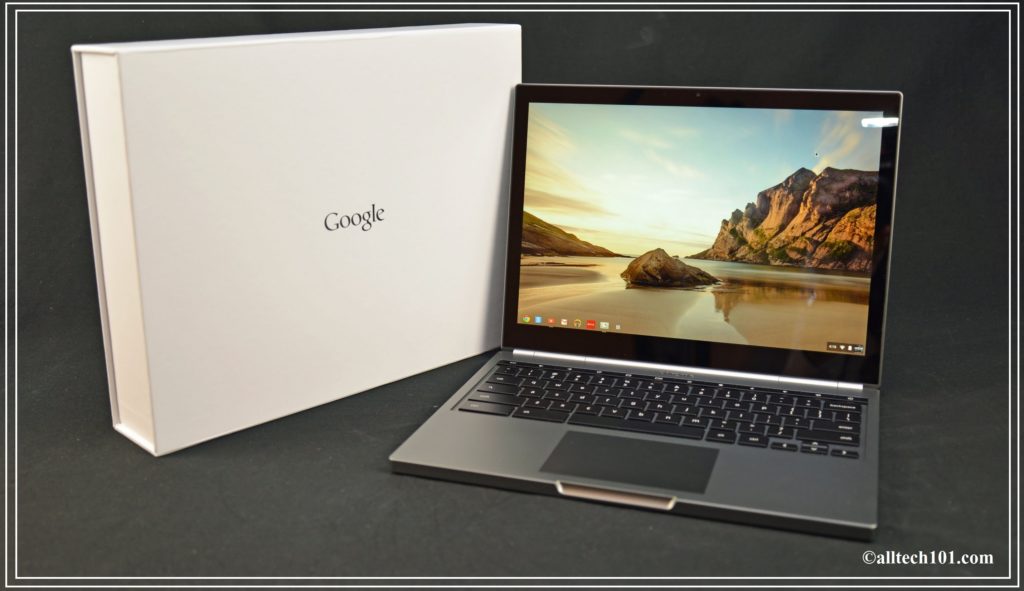 Some other speculations are predicting that Pixelbook will feature small screen size than Chromebook and might have an aspect ratio of 3:2. It might also feature a screen resolution of 2560 x 1700. These leaks have appeared hours before the official launch and are more likely to be true. So it would be very exciting to see what Google is hiding in its pocket and what all will happen in the upcoming event.