Mark Zuckerberg plans on removing all violent posts and threats from its news feed that celebrate hate crimes. Facebook has been, surrounding with scandals and controversies, be it suicide scandals on Facebook Live, or Charlottesville Supremacist white rally, which turned deadly. This year has been a rollercoaster ride for Facebook so far.

But now Mark doesn’t want Facebook to be a part of any such calamity. Zuckerberg took to his Facebook page to express his sympathy with the victims at Charlottesville. Through his post, he acknowledged the fact that how social media can help in promoting such evils in the society, which should be stopped as soon as possible. He also expressed his sorrow stating “My thoughts are with the victims of hate around the world, and everyone who has the courage to stand up to it every day.”

Recently PayPal also announced that it will shut off its service for groups like KKK, going against the Southern Poverty Law Center, who called banking system for practicing white nationalism. GoDaddy and Google have already blacklisted Daily Stormer for preaching neo-Nazi culture. And Now Facebook is also coming forward and removing posts that celebrate Heather Heyer death, who was killed by supremacists who ran his car over multiple counter protesters during the rally. 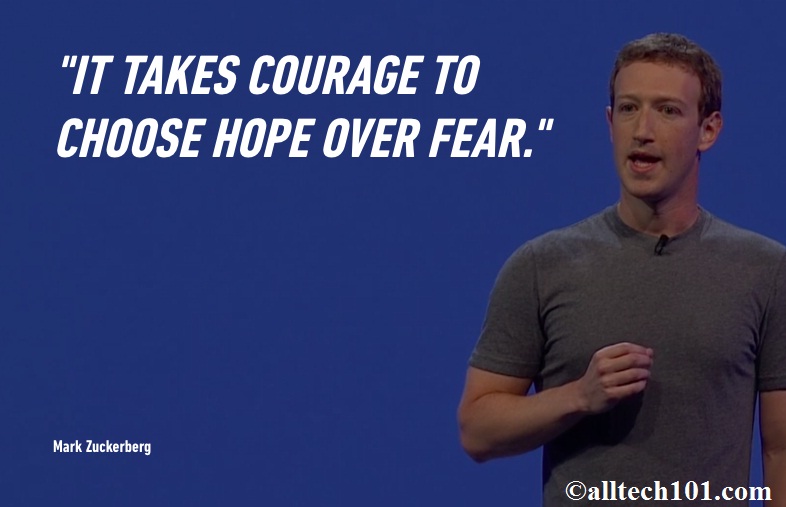 He concluded his Facebook Post vowing that he will ensure that Facebook no longer allows any type of socially explicit content, which can turn out to be a violent threat to Facebook users. Zuckerberg pledged on removing any such content permanently from the website. Mark has always been active about admitting loopholes on his website; this time also, he is trying to make amends in order to prevent such incidents from happening again in the future. Mark plans on redesigning website’s data security rules, to gain easy access to track violent posts on Facebook. Mark plans on creating a safe virtual environment for his users which celebrates love connectivity and safety, not death and hate.