Microsoft To Fire More Than A Thousand Employees

A major bad news for Microsoft’s Sales Employees doesn’t come as a shock, as most IT companies have been slicing off on their staff in order to increase their revenues and manage their credit income.

It seems like the jobs of the International tech giants are not safe now. As Microsoft has recently reported that it plans on getting rid of a few thousands of employees, in its sales department.

A few weeks ago Microsoft declared about a reorganization process in the company, and now it seems like this reorganization might result in snatching away jobs of thousands of employees within the company. The company has already reported the employees whose jobs they will be cutting and it seems like their sales department became biggest target of this downfall, according to CNBC. 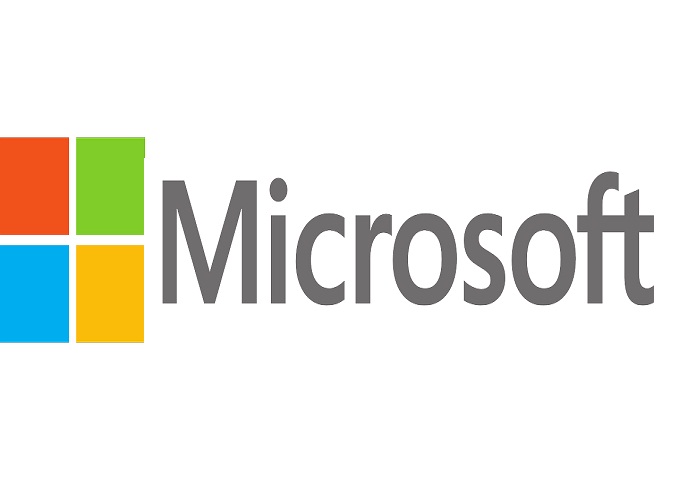 This year, in March it was reported that more than 121,567 employs were working with Microsoft across the globe, and in 2016 it was reported that 50,000 employees at the tech brand were involved in marketing, sales and service jobs. Microsoft has sealed its lips, to not comment over the matter, but it’s definitely unfortunate for the ones who will be losing their jobs because of the slice off.

Microsoft to begin slicing off employees, more than thousand Microsoft employees to be jobless, MS sales department to see a huge drop in staff