According to JEDEC, an organization which is responsible for checking with computer standards recently claimed that the RAM’s Next Generation, DDR5 will deliver double speed than its current DDR4 RAM. This standard speed change was first noticed by Ars Technica.

JEDEC has announced that DDR5’s will be finalized around 2018, quoting that it will contribute to double bandwidth and intense density over DDR4. It is a more efficient model, with greater power and effectiveness. Double speed will offer a better and smooth user interface, which will ensure a better experience for its users.

With the rapid increase in technology, speed has become an essential part of modern day life, and with double speed, you can operate your devices in a heartbeat. However, it is expected to become an official project by next year, DDR5, won’t be ready and available for manufactures, any time before 2020. 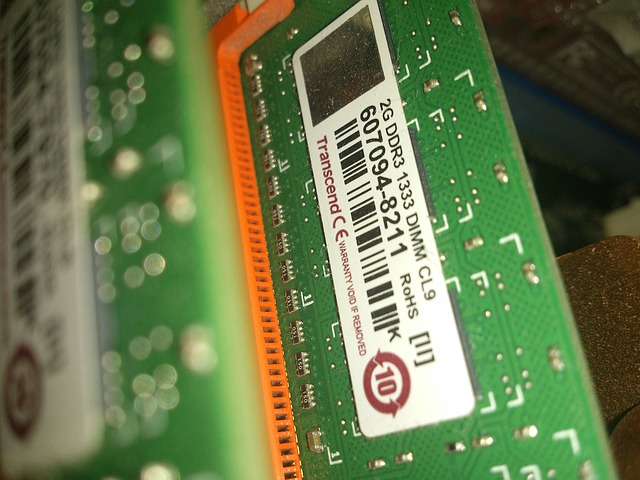 DDR4 is the current standard of RAM, which was finalized in 2012, which didn’t hit retail stores before 2015. During this 3 year gap, various SoCs updates and Processor updates were added to ensure that they work and support the RAM. This also indicates that the professionals might take a little time over 2020.