Nissan To Retain Over 56,000 Cars To Prevent Potential Fires In Steering Hose

Nissan is said to recall over 56,000 models of its Murano Vehicles due to a power steering hoses, which can lead to major fluid leak, making it a potential threat, which might lead to fire.

2013 and 2014 Murano Vehicles will be affected by this recall, according to reports by Nissan North America. It was stated that the problem generates from vehicle’s power steering, which might have a hose clamp, which makes it unsafe for use. It might detach the hose and promote power leak from its steering fluids. The fluids direct exposure in the exhaust pipe or hot engine might eventually lead to fire, which can be a threat to everyone. The company is serious about this issue and has decided to take back all the 56,000 models to prevent any sort of damage to the society, or the company’s brand name. 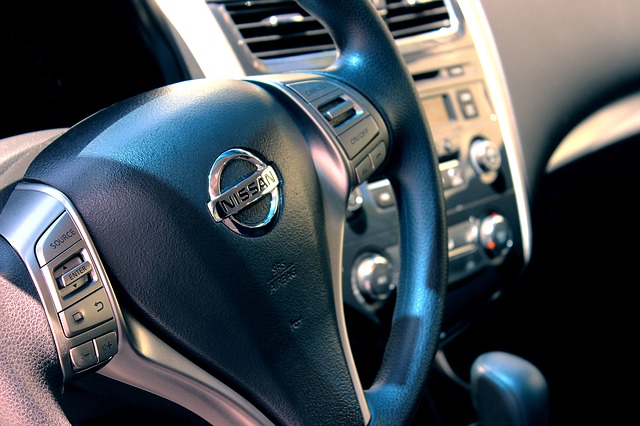 Nissan later stated that they are keen on installing a new, different steering kit with high pressure hose, free of charge, for all the customers who are using the car currently. Nissan wants to ensure safety of all users, and is apologizing for the discomfort it created for its customers. Nissan also issued a service number 1-800-647-7241, which can be contacted in case of any issue.