Advocates of net neutrality rules have emerged to reprimand Ajit Pai; Federal Communications Commission chairman, who is trying to reverse the 2015 net neutrality rules, which were set up by President Obama. These rules prevented broadband connection providers from selling or giving fast lane access to few internet services.

Pai opposes these FCC approved rules, stating that it gave solid legal control to broadband providers over agencies, making them look like utilities. Mignon Clyburn, FCC commissioner and a Democrat, commented on the matter, stating that it might give rise to a battle, which could eviscerate open Internet protections back into the media. She believes that a free open internet showcases the very heart of democratic America, which shouldn’t be snatched from them.

Pai could actually make it happen, granting the long lost dream to these telecommunication companies.  Pai’s appeal included introduction of rules for internet providers like Comcast Corp, AT&T Inc and Verizon to provide fast web content and service to people. Internet providers are not mad about this, however opposed to laws which might subject their utility style regulation. 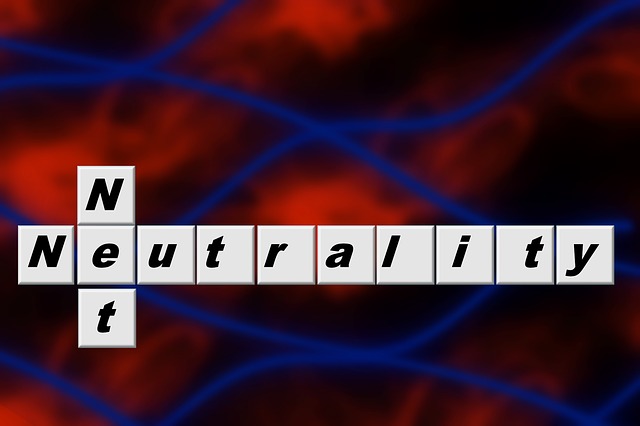 Pai is expected to propose this regulation by 27th April, with a vote planned for May or June. Currently it is open for public suggestions and comments, till FCC finalizes it. Several major companies who support net neutrality, like Facebook, Netflix, Microsoft and Alphabet Inc will meet up with Pai this coming Tuesday, for further discussion of these matters.