It is confirmed that the Renault will be launching its much-awaited Captur in India at the end of 2017. Renault, the French Automobile manufacturer, is known for launching these anchor models which has performed extraordinarily well in the market. The upcoming Captur is a premium SUV with a strong crossover DNA and is based on the Renault Clio platform and is strictly designed for developed markets. It directly competes with cars like Hyundai Creta and its recently launched Jeep Compass.

The expected pricing could go as high as 16 lakh with a bottom margin of 11 lakh or so, but it’s a mere speculation and not an official figure. The testing process is coming to an end, and now the model is expecting its launch very soon. The Renault Captur has already been in India during it testings.

The Captur and the Kaptur (Russian name) are two different models. With the Kaptur Renault has been able to maximize localization on the Duster’s platform. It means that the Captur will have a fair degree of localization which is likely to increase in future. Renault has decided to go with the Global nomenclature in India, as The Captur is known as Kaptur in Russian and Latin American markets. 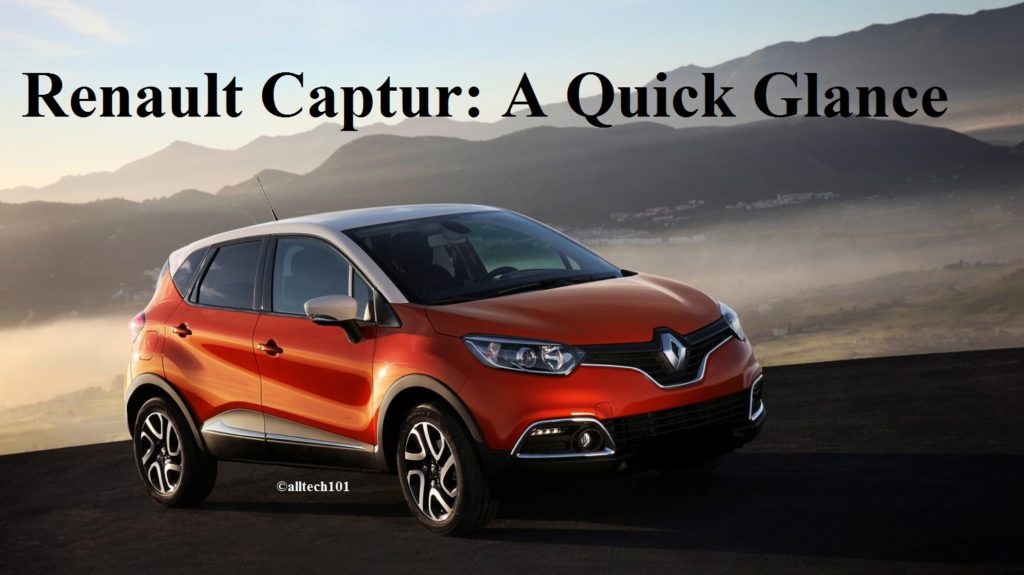 About the engine, The Renault Captur is expected to use the petrol tank similar to Duster, which is around 1.5-litre petrol and the 1.5-litre K9K engines. It’s possible that there will be some tweaking on the engines, which will possibly be re-tuned to enhance more power in the automobile. As per some media reports, Renault is planning to launch Renault’s Captur in India, with just a manual transmission. In due course of time, the company might choose to introduce an AMT version or an AWD version of the Captur or both.

« Whoops! HBO leaked the latest Game of Thrones Episode
Trump Attacks Amazon Claiming them To Cause Damage To Retailers »