Snapchat is shifting to a real-time database with its new search stories option. Snapchat launched a new update which allows its users to submit stories publicly on a variant ‘Our Stories’. This helps bring together different stories that people are sharing across the globe. This new feature, breaks the 10 second time, and 24 hour visibility restraint.

With increasing replication of Snapchat features by Instagram and Facebook, Snapchat aims on developing its niche. Snapchat is breaking its 24 hour visibility rule, which can now last for weeks or a few hours. This will ensure that, if people are posting images related to a theme, in a specific time, and later someone searches for same theme, they should be able to get relevant content.

Early this year, Snapchat added the option to post on Our Story, categorizing it under places or big events or occasions, like Christmas; which were visible around the globe to every Snapchat user. The company is using certain algorithms, in order to scan caption text, visual elements and time, in Our Story snaps to distinguish between different themes. 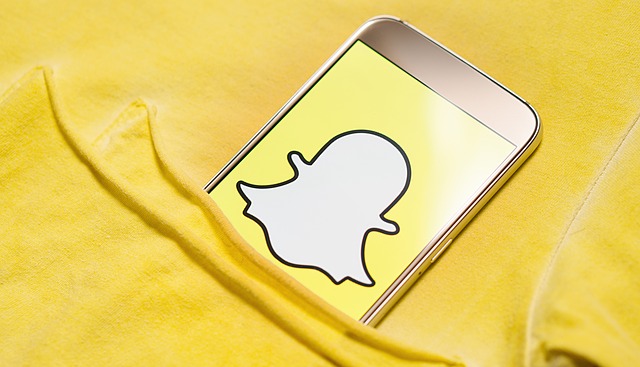 This turns the app into a limitless content provider, considering the app has over 5 million active users, it will never run out of themes or content, which makes it a strong competition for Youtube. Snapchat will deliver a live feed as well, which is not something you experience in Youtube. Half of the US population is already addicted to Snapchat, and this might lure Twitter and Youtube users as well.

Our Story feature, Snapchat live feed, themed content from across the globe

« At&T, Comcast Tired Of Internet Privacy Policies Critics
Next Generation RAM Will Launch with Double the Speed of Current RAM »