Super Mario Run Is Ready To Enter Your Android Devices

The popular smartphone game, Super Mario Run is now available on Google Android Play Store for download. Nintendo, the game developer, made the announcement during the game’s launch for Android devices. The announcement was done through Twitter,and has kept the users on the edge of their seats .

Although the launch seems to be happening a little earlier than expected, we certainly do not have a problem with it. The game is already available on the play store, just three months after its iOS launch, in December last year. 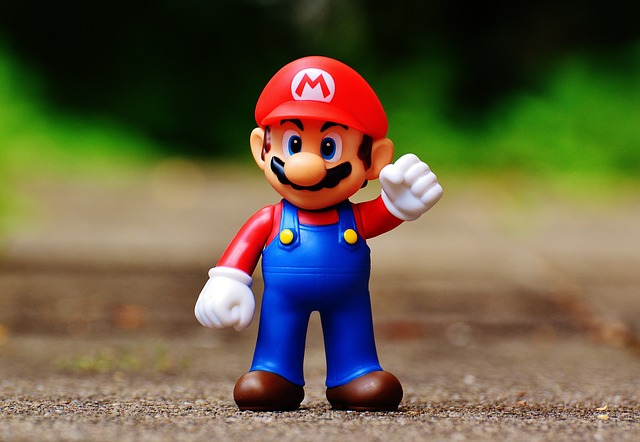 The game uses the same structure, which it has always made use of. It requires the user to navigate Super Mario, the protagonist, through a bunch of familiar levels. With the goal of collecting as much power ups and coins as possible through the journey. The game is free of cost, and is available on the play store. However, in order to progress after the third level, you will be required to pay an extra amount of $10, which will unlock the entire game for you.