Trump Attacks Amazon Claiming them To Cause Damage To Retailers

US President Donald Trump seems to have developed a rather distaste for Amazon. In his recent Tweet, he claimed that Amazon is hurting retailers, suggesting that the shopping online giant has killed industry jobs all around the nation. Donald Trump is trying really hard to bring more job opportunities in the country and it seems like he is making sure that the country’s biggest business support this cause.

Trump directly suggested that Amazon is responsible for the shuttering down of retail shops in the United States. In the past, Trump has also talked about other US tech giants like Facebook, Microsoft, Alphabet, and Amazon, which dominate the world market, which should use this popularity and power to create more opportunities in the USA. Unlike Trump’s other scandalous statements and views, this one, in particular, is getting lots of supporters and media attention, as it can potentially help the country in the long run.

A couple weeks ago, Trump also suggested these same allegations against Amazon in a Washington Post. Trump questioned, Amazon, as to how and why are they still hiring when almost every local retailer is shutting their business because of them. Even last year during elections, Trump talked about the online retail brand, as a monster that is sucking away 30 percent of US e-commerce through its e-book sales. This sure brings a lot of negative attention on Amazon, who has to take some major initiatives before people start taking Trump seriously on the matter. 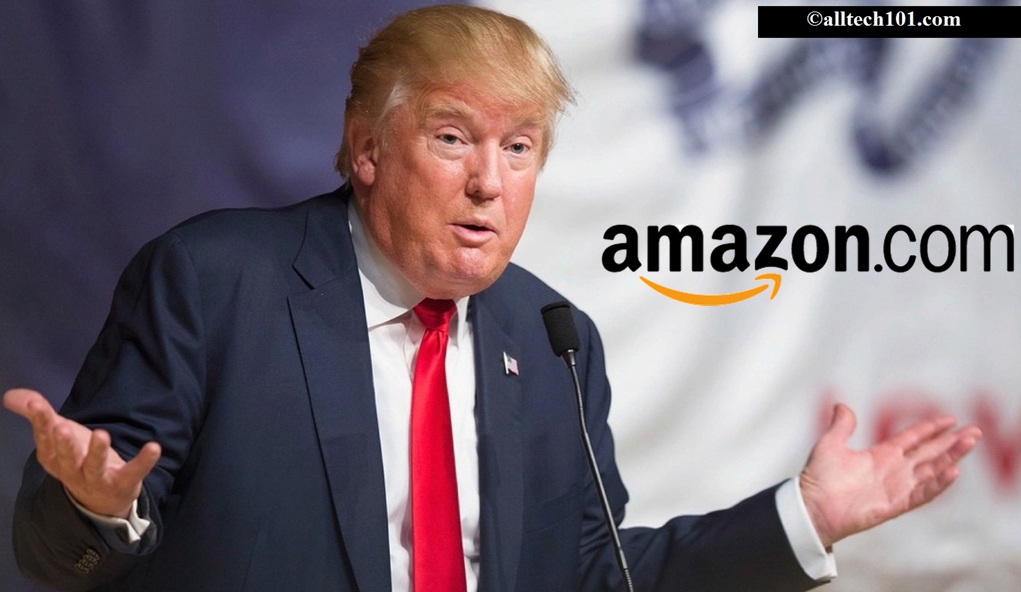 This is not the first time US President has attacked a tech giant like that on Twitter, Trump has been on Apple’s back for some time now, and criticizing is for providing jobs in foreign countries instead of USA. Amazon is yet to make any official statement regarding the matter, but it looks like they should ignore Trump like most US citizens do.

« Renault Captur: A Quick Glance
Is Sarahah Really All Protected? »