As we all know Twitter is a social media networking service that allows people around the world to express and interact through messages (tweets) which are or used to be restricted to only 140 characters.

Initially, when it was launched, it received a lot of backlash. People criticized the app for being meaningless, the way it was restricting characters. But with time, people got familiar and used to its idea. In 2016, the app reported recorded 319 million active users. Today, it is considered as the largest source to start a new trend or break news in the form of hash-tags.

People got into Twitter, as they started using their wit and humor, to tweet a story in mere 140 characters. This idea has also inspired several websites to create 5 or 6 words stories etc. Now with Twitter, doubling its character limit, people will be writing a small paragraph, which won’t be the same as writing a line express a joke, day or anything. Apparently made this significant change to attract more users, but it seems to have backfired. Where other social media sites like Snapchat and Instagram have loyal followers, Twitter seems to be losing its touch more and more every single day. 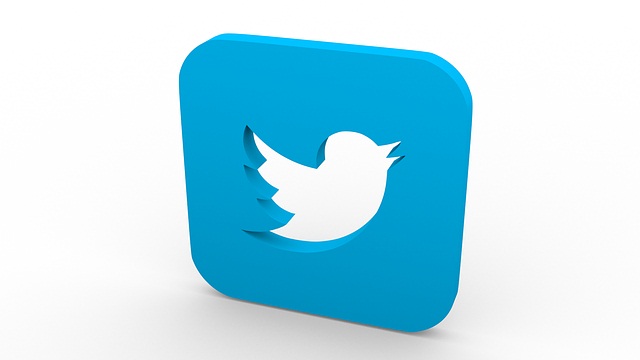 Twitter, as a social media network allows people to insult and hate each other online, it also allows users to share explicit content, which is a big reason why parents don’t want their kids on the site. Now with more character, people will be expressing more hate and will be able to virtually bully and humiliate people with more words.

It looks like that Twitter is going against its own niche, as the social media giant has doubled the limit of its characters to 280. Now some fans are excited and supportive of this change, thousands are dissing the network service for making these changes without any prior announcement or pole.