Waymo and Uber USA had been seeing each other face to face in their much hyped automated car lawsuit, and it appeared that no one is going to back down on their stand in the court, since October last year. After being dragged for so long, there finally seems to be a end in the Uber, Waymo controversy.

As recently it has been reported that Waymo has finally dropped its lawsuit against Uber USA, by narrowing the case, dropping almost three of a total of four of its patent claims. Recently Uber also acknowledged as to why Larry Page, Alphabet’s CEO didn’t partner with Uber USA in their autonomous vehicle program.

Waymo allegedly filled this case against Uber USA, accusing them of stealing their trade secrets, which Uber planned on using on their own autonomous vehicles. This case basically centers around, Anthony Levandowski, who is a former engineer of Waymo, who is being accused of stealing 14,000 documents of the company, which he sold to Uber USA. 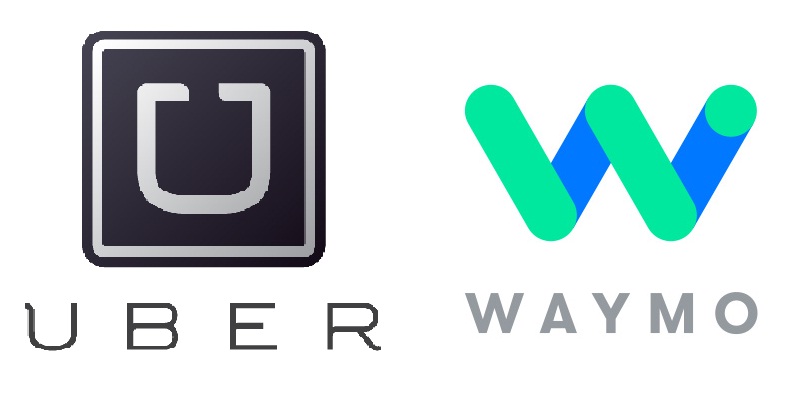 Uber USA is using Waymo retreat as a way of uplifting and highlighting its goodwill in the market. Of course this is good news for Uber ; it has been long since the company has been surrounding itself around conspiracies and cases of unjust. The next hearing of this case, will take place somewhere in the coming month, which will finally tell it all whether it’s going to be a win or a downfall for Uber.

Uber USA to finally get free of charges, waymo drops lawsuit against Uber