Android wear is not an old thing, and it was in News and buzz but what happened all of a sudden that motivated Google to magically disappear the entire Android Wear section of its site. If you visit the Google store, you will find all sorts of products launched by Google including Google Home, etc. But you won’t be able to locate Android Wear or the other smartwatches.

Android wear has not been taken down from the market to your relief, but it definitely has been removed from official Google products or store page. The possible reasons could be that the Android Wear was never branded as Made By Google or Made for Google in that case, and probably Google found its lukewarm reception to be a bad sign for the reputation.

Android wear failed to compete in the market against Apple’s Watch OS and couldn’t establish a strong footing in the market. The sales were unexpectedly low with Android wear so Google’s behavior is quite reasonable. They even failed to mention Android wear at Google I/O and the android wear doesn’t carry the Made by Google Tag. Google is dedicated to the products its launches which are finest in the quality, evident from its Pixelbook and Chromebook series. 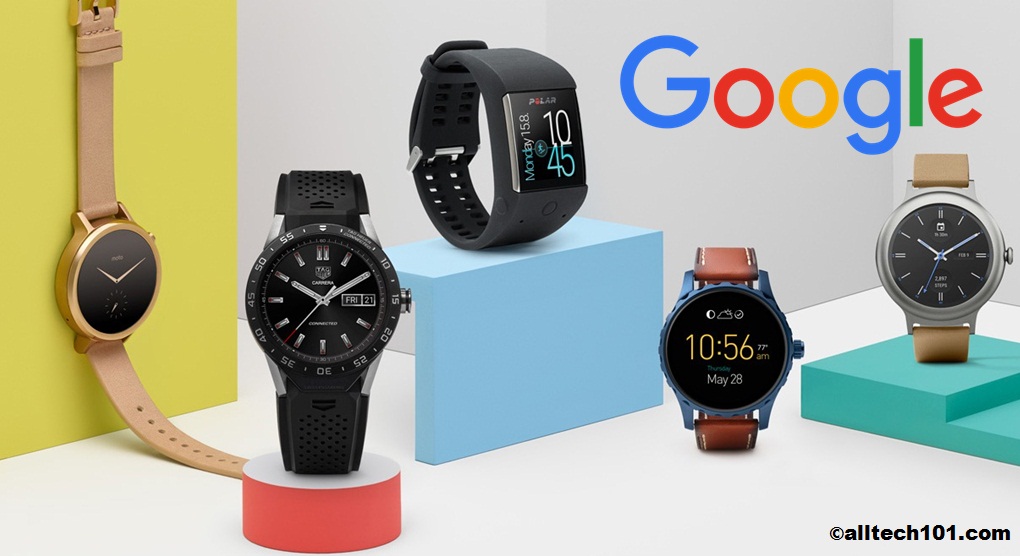 Google is clear with its objective and doesn’t flap its wings in different territories. Google rules on software and has no hurry to dominate the hardware market. It was wise to snub Android wear under the rug and to only present Google made hardware on the upfront.

However, it doesn’t mean Android wear is dead, as it’s just taken down from the Google store. It’s available at different online stores from where users can buy. Google launched many hardware products in its latest event including Pixel 2 and Google Home mini.