After the launch of live location sharing in its rival apps, like Snapchat, Instagram, and Facebook, WhatsApp has also caught up on the trend and has launched this feature on the app.

This new feature will be soon implemented on both iPhone as well as Android. Users can access this feature in the same manner as they do for any other app. But using this user will be able to pin their current location, they will also able to track the location of their friends. In this way, users will be able to track down each other’s locations without any hassle. WhatsApp has already run multiple test runs of this feature on the app, ensuring that it works properly.

Note users can also turn off this new feature manually if they wish to conceal their movements. The maximum time length for this tracking feature can be set in three lengths which are 15 minutes, an hour and up to 8-hour options. Foursquare and Snapchat have launched their own version of the live location sharing, but WhatsApp is the most popular messaging app in the world, seems like the perfect platform to comprise of this facility. 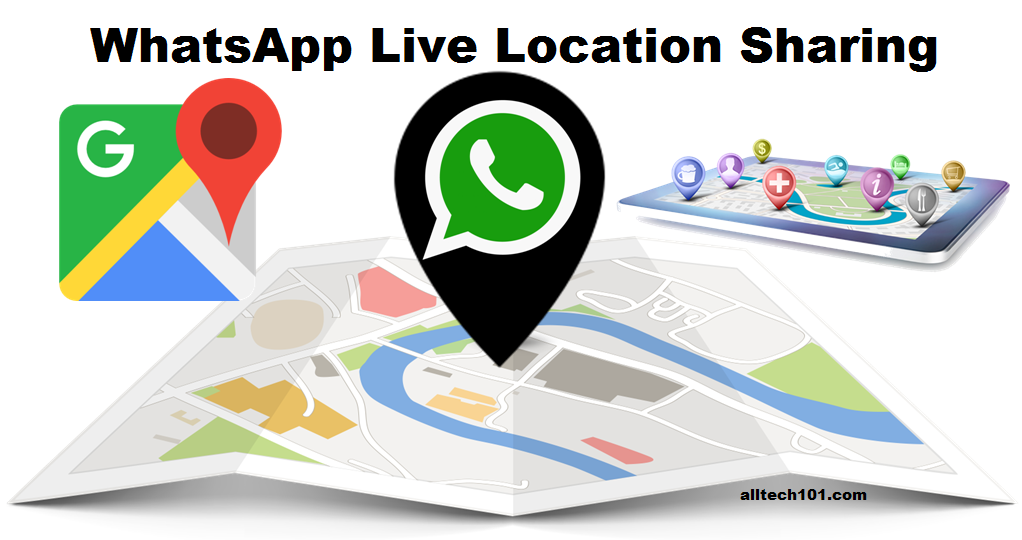 One beneficial use of this feature is that now users will be able to track down the location of their loved ones and feel safe that they have reached home safely. There are multiple safety apps in the market, but this is definitely an easy and more accessible option to track people if you can’t drop them to their home yourself. However, this feature can also be used for stalking purposes so users should disable their location while they don’t necessarily need to use the facility. People already criticized Snapchat for adding the feature to the app, now let’s see if WhatsApp is going to get the same backlash or not.