WhatsApp Online Status is Updating Your Hackers about your Sleeping Time

According to recent reports published by a software engineer, WhatsApp can be a potential threat for users, as its online feature can be used by the hacker to track down the all the activities performed by the user like when a user is sleeping or who he/she is talking to.

This is the first time anyone has pointed out this flaw. And hearing about it, it sounds so obvious. Following the buzz of this post, Rob Heaton, who also made similar remarks about the app. These findings basically suggest that when a user is going offline and then coming back online again to read a message, his/her action is being tracked and logged.

These online and offline actions of both the parties in the conversation can be used to correlate and reveal the identity of the people, while also gaining access to their conversation. Heaton also warned WhatsApp users that using WhatsApp can significantly increase their chance of being hacked. 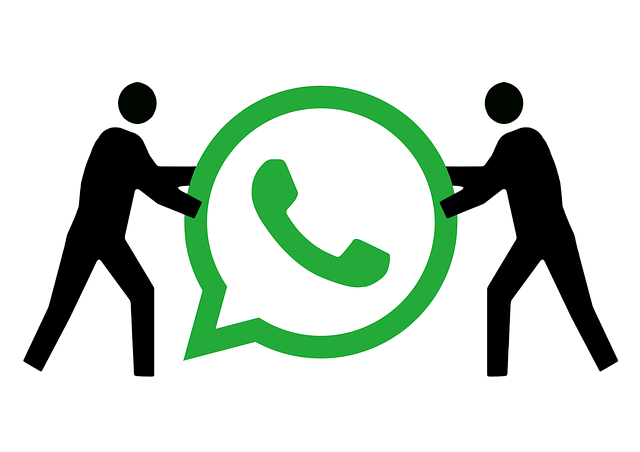 WhatsApp being the world’s most popular messaging application can also be a potential threat of causing mass data hacks. Heaton has also asked users to avoid sharing or storing any important details on their WhatsApp. Users should strictly avoid using the app to exchange contacts or bank details. WhatsApp developers are yet to comment to the matter but it looks like users need to be a little more careful while using the application.