Zuckerberg believes that Facebook, stepped way too late in the race against Snapchat, and has finally stepped ahead of the photo filter app, with the introduction of its Augmented reality effects on its Messenger.

In a recent interview with TechCrunch, Zuckerberg claimed that Facebook was a little too late to catch on the trend of camera sharing. However, the messenger tycoon is confident with his technology and market strategies. He expects the application will take over the market soon, leaving every other app like Snapchat behind. He also mentioned the criticism he is receiving for copying Snapchat, where he feels that they are obviously following a popular trend. However, they plan on launching new ideas, and want to become the mainstream brand for introducing augmented reality.

Zuckerberg also talked about his future plans to monetize this augmented reality technology, we can buy a product online, by simply pointing their camera at a certain product. However, for now, it’s still a farfetched plan and Facebook isn’t allowing any form of unauthorized advertising. 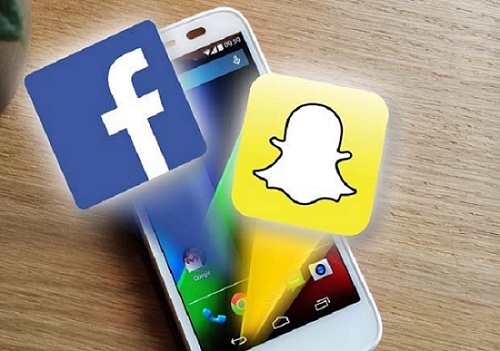 Facebook is taking outside help from developers to build AR content, which goes against Snapchat’s developer attitude, which is known for creating every new feature in its own arena. This war between Facebook and Snapchat, can be seen as the tech war of the century, which doesn’t seem to end soon. Fortunately the users are only benefiting by this, getting to use more and more advanced filters.

« Apple Contributes $1 Billion In ‘Made In America’ To Promote Manufacturing In US
Will Google Win Its War With Android Malware? »