After releasing seven beta versions, Apple has finally released the final version of Apple iOS 10.3. The first thing you should know about this update is that it can be done only on devices which are compatible to run on iOS 10. If your Apple device cannot support iOS 10, it obviously cannot support Apple iOS 10.3.

If you have a device that is compatible with iOS 10, there are chances it would get updated automatically. However, if it doesn’t, you can manually do it in the settings tab. If you have been using Apple regularly, you would know that with all its updates, they began occupying more space. Apple iOS 10.3 update thus takes up a space of 600 MB.

Although updating is always important, and equips users with the latest features, do not update if you have a jailbreaked device. Apple ios 10.3 update is the one that can break your jailbroken Apple device. There are still doubts about whether this update has been able to deal with the battery bug or not. As the previous update, inspite of promising better battery life, did not deliver much on that area. 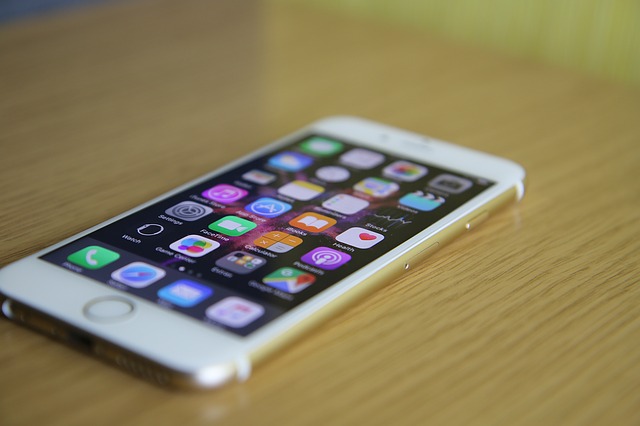 The skeptics have argued that instead of fixing the bug, Apple has altered its methods of reporting battery percentage. Not much can be said about its battery life and efficacy, but it does provide certain essential features like finding lost earpods using the ‘Find my iPhone’ feature. iTunes can finally be used for renting movies, and lots more. Almost all of its applications have something new to offer, which is what makes it worth the space and time.

for devices compatible with IOS 10, IOS Update 10.3, Not for jailbreaked iphones

« Tesla Model 3: The Futuristic Sedan.
Android Wear 2.0 is Set to Hit The Market »