It was only expected of Apple to throw some big surprises on a table but no one anticipated that Apple would go on to extremes to place the gamble on its price, which is not just overpriced, but quite shocking. When Apple’s CEO Tim Cook launched the new product and announced its price, a whopping 999 dollar deal, apple users grasped a difficult breath.

The pricing proves that Apple is not afraid of taking market risks and its dedicated user base is not afraid of buying no matter what the cost is. At least that’s what they thought. For British users, iPhone 8 is priced at 699 pounds and iPhone 8 plus is 799 pounds. It is definitely priced higher in the Non-US markets.

Apple is walking with a consistent strategy in the market, and they are not going to lower the prices to attract more audience, but will relatively keep it higher to keep the brand image intact. 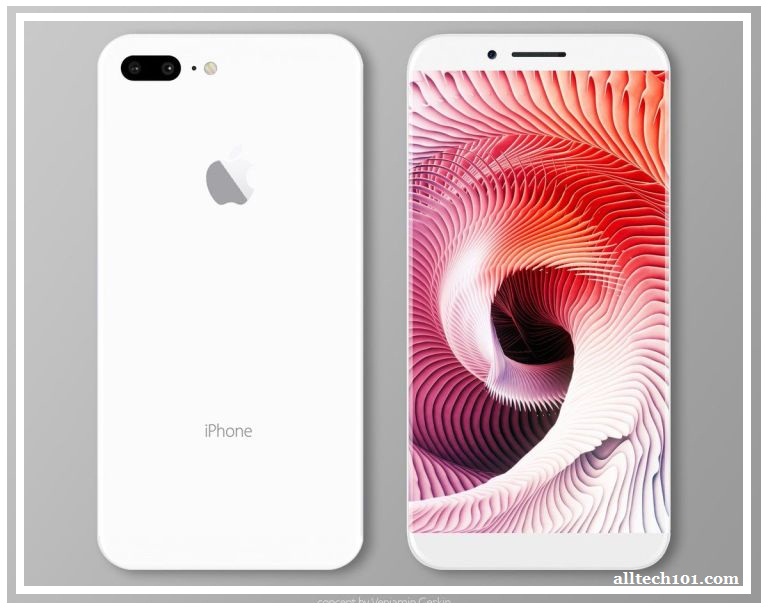 No wonder the price is expectedly high, but Apple surely doesn’t compromise with quality and promising features. iPhone has removed the home button but includes an exclusive Face recognition feature and a set of Animojies which are basically emoji with user’s facial expressions.  The phone comes up with boosted resolution1334 x 750 and a pixel density of 326 PPI. Other interesting features include an edge to edge screen, wireless fast charging, an infrared camera which promises a lot to its users.

Many critics have speculated the downfall of Apple after Steve Jobs’ demise but Apple performed quite well in recent years, leading the market and providing a satisfying user experience for its products. With its $ 815 billion industry, Apple tops the value listed company chart and ranks miles ahead of the second runner-up Google. The top pricing proves the fact that Apple is here to stay in the game and their brand value is above all, which Android makers seem to neglect and often lands their product with cheaper prices to attract the user’s eye.