People are already excited about iPhone 8 release, speculating what this newest edition of Apple IOS might bring. However, brace yourself as a research by Goldman Sachs’s Simona Jankowski suggests that Apple’s next gen upgrade can cost you more than a thousand dollars! This report also backs up Apple’s claims to change its pricing list.

The price hike might seem a bit jarring, yet it doesn’t seem unreasonable once you look at the evident modifications involved in the model. It features better design, bigger display and quite a few exciting new features. Even the BOM of iPhone 8 will be higher than any of its past models. It will be made available in two variants where the 128 GB variant is priced at $1,000 and 256GB is priced at $1,099. This makes iPhone 8 almost $130 more expensive than 7 Plus!

We can’t criticize the brand for raising its price, as the modifications clearly speak for itself. It also suggests that the bigger screen in iPhone models have relatively shown higher sales compared to the smaller screens. 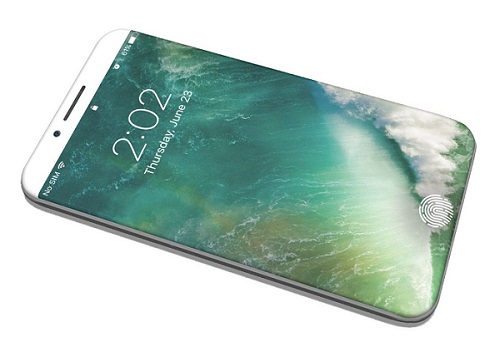 As for iPhone 7 and iPhone 7 Plus, they will be priced at $649 and $769. However, the main question still remains whether the company will be able to release its most anticipated model by Septembe?

iphone8 to be most expensive phone ever