What is the True Date for Updating to Android 7.1.2?

The 7.0 version of Android was launched last year in August, and Google Nexus was the first device to support the software. Now the latest update, to the software is in talks. Google is about to roll the 7.1.2 version of the software, which will be the latest edition, but the exact date of the launch is not out yet. This is one of the main reasons why rumors about the launch date have been doing the rounds.

The question that a lot of users need an answer to is; what is the actual date of the launch of the update? And when will the users be able to update their Android mobiles? Since the beta version of the software had already been launched long back, the final version is expected to be launched somewhere by the end of this month or in April. 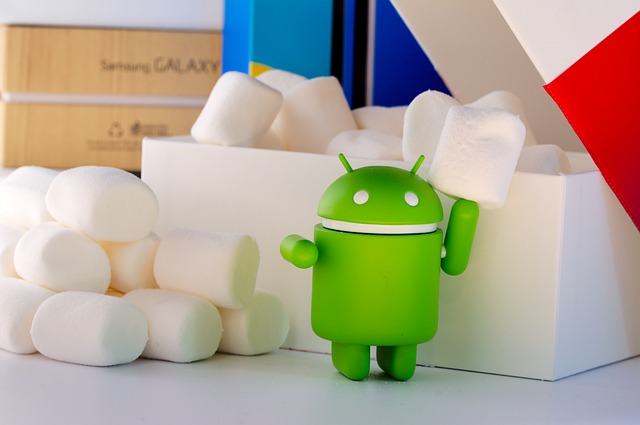 It is believed that all the Google devices, including Nexus, Pixel and Nexus Player, will be the first ones to experience the update, and for all the Android but non – Google devices, the wait will be a little longer. The main factor causing the delay in availability of the software to other users is the carriers as well as the manufactures of these devices, which are required to sign off before the users can receive the update.

« Is Waiting for iPhone SE Better Than Buying It?
Google To Make Changes in Advertising Policies to Prevent Ad Publishing Around Offensive Content. »