During Beselworld this week, Fossil announced its plans to launch a smart-watch with Emporio Armani. They would together be releasing 300 new watch styles throughout 2017, by different Fossil brands, which include Armani’s first smart-watch. The Android wear is said to come with software2.0, which was introduced by Google last month.

Emporio Armani is extending its realm by entering into the Android smartwatch market. The company is a sub brand of Fossil Family. Many other companies under Fossil are also planning on launching new smartwatches this year, which include Diesel, Michael Kors, Fossil itself and Misfit. All these watches are said to be packed with Qualcomm Snapdragon 2100 processor and an HD AMOLED display. Further specification and features of Armani’s new device are yet to be released.

However, when it comes to design, we are sure that Emporio Armani can do us no wrong. It comes with an extended crown and two buttons placed on its right side. Fossil Group offers you scope for customization as well, like creating shortcuts to call an Uber, play music etc. The company also offers a connected hybrid for new lineups that comes with new colorways. 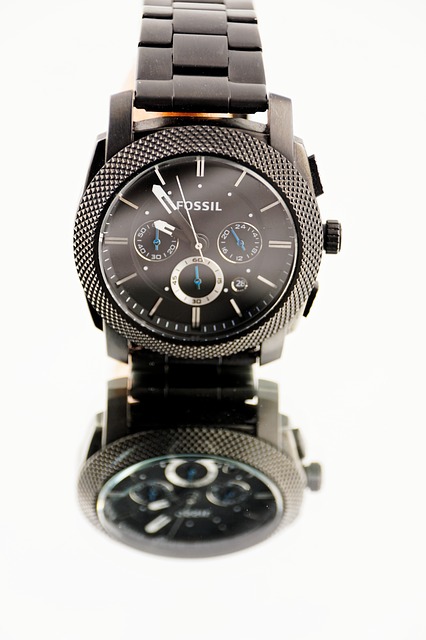 Armani is expected to design a slim, sleek looking body, to deliver discreet notifications and fitness features. The brand’s first smart watch will likely be available in the market from September this year, however its pricing details still remain unknown.