Following the trend, Tommy Hilfiger and Hugo Boss have unveiled their new 2.0 Android Wear smart-watches. The major surprise came from fashion brand Diesel, which announced ‘On’, which will be a sub smart-watch brand for the company. The announcements were made by their respective companies this week at BaselWorld. These models are estimated to hit the market by later this year.

Unfortunately, not much has been revealed about these devices, apart from an expected price and a few pictures. However, we don’t have the specific features of these watches, we still know about a few details, which we would like to share.

Diesel, reflects the initial reputation of its brand, making the smart-watch with a more rugged design. It is powered with Qualcomm Snapdragon Wear 2100 chip, which will cost around $325. Hugo Bass, ‘Touch’ will mark its entry into Android world. It is designed with Carbon black IP, covered in stainless steel, which features interchangeable straps. It costs $395, and comes with NFC and Android Pay. 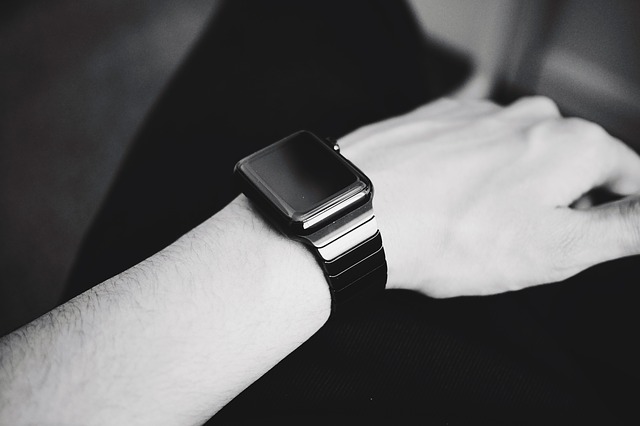 Tommy Hilfiger’s ‘TH24’, comes packed with the same Snapdragon chip-set of 2100, however it lacks heart rate sensor and NFC. It is also the most inexpensive of the lot, which will go on sale at $299.